Apollo Tyres Ltd is the world’s 7th biggest tyre manufacturer which was incorporated in 1972. Its first plant was commissioned in Perambra, Thrissur, Kerala, India. The company now has four manufacturing units in India, one in Netherlands and one in Hungary.

It has a network of nearly 5,000 dealerships in India with over 2,500 been exclusive outlets. The company focused on the production of truck tyres in India because it is founded there. However, by 1996 it expanded outside india and as since been expanding. 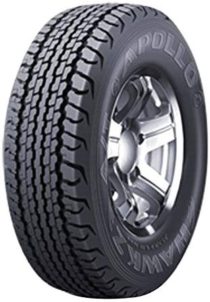